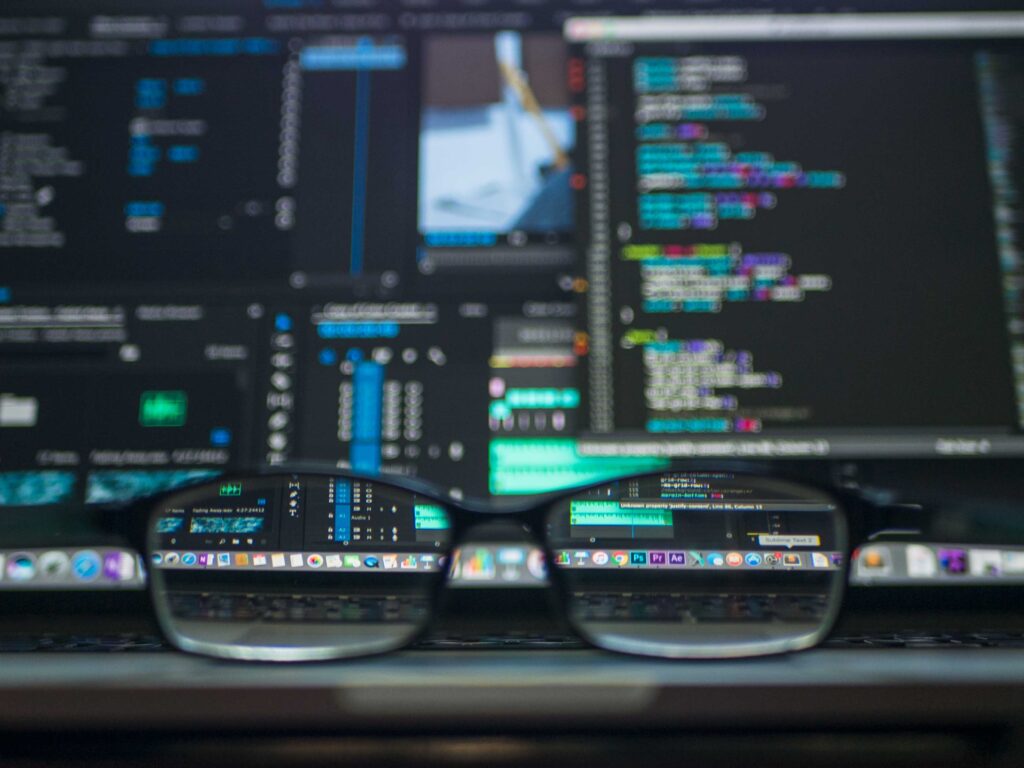 Jeremiah Caron is Global Head of Research and Analysis for GlobalData’s Technology Group and a highly influential and respected voice in the world of IT – he has invited a select group of industry luminaries to discuss what they consider are the hottest key innovations to follow in 2020. Why they are vital. How to implement them. And what next?

Industry icon John Apostolopoulos is “one of the world’s top 100 young innovators in science and technology” (MIT Technology Review), winner of multiple awards and one time director for HP Labs Mobile & Immersive Experience Labs.  John is also VP/CTO of Cisco’s Intent-Based Networking Group, which covers campus, branch, WAN, data center, wired/wireless, and cloud networking.  In addition, he is founder of Cisco’s Innovation Labs, where he is especially excited by wireless innovation – including 6GHz, OpenRoaming and opportunities for private 4/5G cells in locally licensed bands.

NVIDIA’s ongoing thrust into the data center arena is the quarter’s hottest story and a market cap which has risen in recent months to in excess of $225 billion. A key piece in the structure was the announcement of the company’s acquisition of Mellanox and this week they officially concluded the acquisition of Cumulus. Plus a new role for Kevin Deierling, who has been instrumental throughout this process and was recently appointed SVP Networking reporting directly to NVIDIA founder and CEO Jensen Huang. No-one has a keener vision of the cloud’s evolution towards an ever spreading edge than Kevin. Listen to the latest from NVIDIA, and how the edge movement will add agility and secure your business against unpredictable change

Mansour Karam, Sasha Ratkovic and David Cheriton together founded Apstra, a company that pioneered the network automation revolution, driving the Intent-Based concept towards a fully autonomous network ideal. Mansour, Apstra’s President, is known as an entrepreneur and executive with a track record for building high tech infrastructure companies from the ground up. He is also passionate about the role of automation in digital transformation. Listen to what industry leaders have to say on automation revolutionising the Networking sector in our upcoming webinar.

Bob Friday, CTO & co-founder of Mist, a Juniper company, is a big believer in AI, its potential to disrupt existing paradigms of network management. He will open our “quick fire” discussion of these and other top technologies expected to dominate media attention in 2020 PLUS highlights from the hottest topics from this weeks CiscoLive!

Interested in tech market trends, following the money, and concerned about the impact of Covid19?

Jeremiah Caron will begin the session by sharing advance data from current research on IT buying trends from 4,200 Enterprises – the 5th year of this study and he will be commentating on the surprising impact of the COVID-19 crisis.  (The full report will be presented in a separate NetEvents inter@ctive press event during September.

Feeling confused about technology investment for an uncertain future?

In just 75 minutes you can get up to speed, know what to look for, and prepare the ground for digital transformation. We will provide instructive follow-up content and helpful links for all webinar guests.

Needing a guide to what networking solutions are hot and what are not?

Our webinar includes industry analyst’s breaking data, technology innovators and business leaders to provide a helicopter view of the hottest trends in networking and suggest where to look. They will also answer questions from the top technology media – providing a foretaste of tomorrow’s breaking IT news.

No-one dares predict the “new normal” after our current global crisis. No-one knows what form it will take, but one certainty is that our future will be shaped by developments in networking. To know where to look is the first requirement of business strategy.