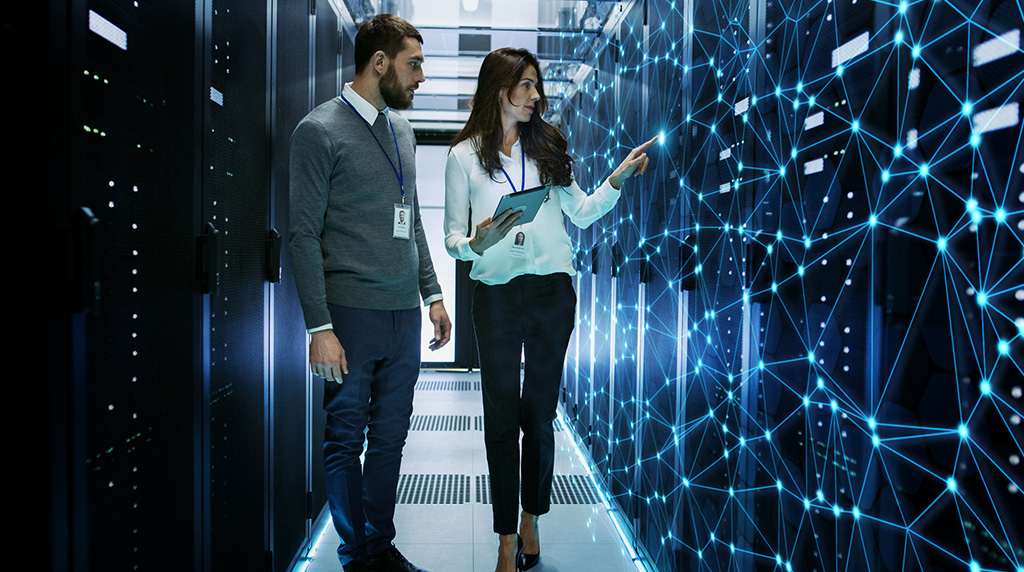 Spending on data centre infrastructure is set to rise over the next few years, despite the current pandemic-driven downturn that the market is experiencing.

This is one of the key findings of a new report from analyst firm Dell’Oro. Data centre capex, which includes capex for servers and other data centre infrastructure equipment, is predicted to grow at a 6% CAGR to just over $200bn over the next five years, according to Dell’Oro. Growth is expected to be mixed depending on the customer segment. The cloud, according to the report, which already accounts for more than 60% of the worldwide data centre capex, will continue to gain momentum over enterprise on-premise data centre deployments. Edge data centres deployed over telco networks could emerge in the longer-term horizon, it concluded.

“The COVID-19 pandemic is expected to profoundly disrupt global demand for data centre infrastructure equipment in 2020,” pointed out Baron Fung, Research Director for Data Centre Capex with Dell’Oro, and author of the report. “Impacted vertical industries, especially brick-and-mortar retail, travel, hospitality, and small and medium enterprises, have seen a pull-back in IT spending as they wait for the business climate to stabilize. As enterprises seek to conserve capital, public cloud, which offers a flexible and consumption-based infrastructure, could help meet the growing demands of remote work and distance learning. The COVID-19 pandemic and the ensuing recession may have the long-lasting effect of accelerating the permanent migration of certain industries and workloads to the cloud.”

The report also noted that various open-source organizations have come together to share and standardize best practices in the design of efficient, scalable, and sustainable data centre infrastructure. The Open Compute Project (OCP), in particular, has, it said, introduced various technological innovations in the areas of server and server connectivity, rack architecture, and networking switches, which could shape the future development of data centre infrastructure.

In a separate report from Dell’Oro, looking at the Mobile Core Network (MCN) market, concluded that 5G Standalone (SA) networks with 5G Cores are expected to launch in numbers during the second half of 2020. Regionally, China and South Korea will lead the way, followed by the US, Western Europe, and the Middle East. MCN revenues are projected to grow 8% per year over the next five years with the move to 5G SA.

“Technology is beginning to transition from virtual machine servers with virtual network functions, to bare-metal servers with container-based cloud-native network functions,” commented Dave Bolan, Dell’Oro’s Research Director for the MCN market. “The total cost of ownership saving is expected to be 30% over time, with the added benefit of reduced complexity.”

A third new report has laid out Dell’Oro’s predictions for the Radio Access Network (RAN) market and concluded that investment in that technology will eclipse $0.2tn within five years. A global upswing in RAN spend that began in the second half of 2018 has become deeper and stronger, revealed the report.

“Even with the higher-than-usual degree of uncertainty around the economy, we forecast that the RAN market will grow at a healthy pace over the next three years, before growth tapers off in the outer part of the forecast period, resulting in a mid-single-digit CAGR between 2018 and 2022,” commented Stefan Pongratz, Vice President, and analyst with the firm. “Cumulative investments over the 2019 to 2024 period are expected to eclipse $200bn.”

The topics in this story will be further aired as part of the following event.