Ethernet is, incredibly, 40 years old this month (Wednesday, Sept 30), as a working specification. The technology has enjoyed remarkable staying power, and remains by far the world’s most widely used connectivity standard.

Ethernet has long been the dominant force behind the networking of PCs and other devices at a local level. In the form of Carrier Ethernet, it is the backbone of choice for the service provider networks that power the world of commerce. It is the glue that makes it possible to move all types of content around the planet, and the stable platform that enables innovation in vital growth areas like cloud, 5G and IoT.

The future looks good for Ethernet. Despite repeated challenges from alternative connectivity standards, it remains ubiquitous, the choice of organisations large and small looking for a reliable and universal networking solution. Perhaps key to its success is that it hasn’t rested on past successes, but instead continually moves forwards in terms of speed, security and reliability.

Now NetEvents is bringing you a unique chance to hear from Ethernet’s creator, Bob Metcalfe. Exactly four decades on from the publication of the first Ethernet specification, Bob will be interviewed by Jensen Huang, founder and CEO of accelerated-computing giant NVIDIA, followed by a live panel discussion involving the principals from a range of leading Ethernet industry organisations.

Those tuning in can listen as Jensen asks Bob to talk about the early history of Ethernet, and how he was inspired to invent the standard. Bob will describe Ethernet’s early battles with competing technologies such as Token Ring and ATM.

Bob will then ask Jensen what he sees as the most exciting developments in Ethernet today and offer his insights into the future of the technology. Hear how Ethernet is set to get smarter, faster and more critical than ever. 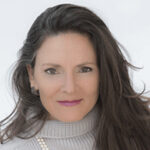 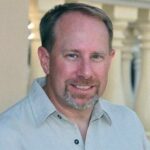 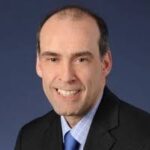 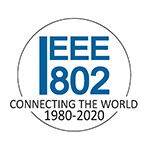 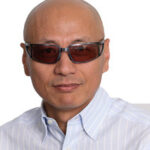 Nan Chen, President, MEF
& Head of the ONE Network at Ericsson

Registration for this event is subject to approval 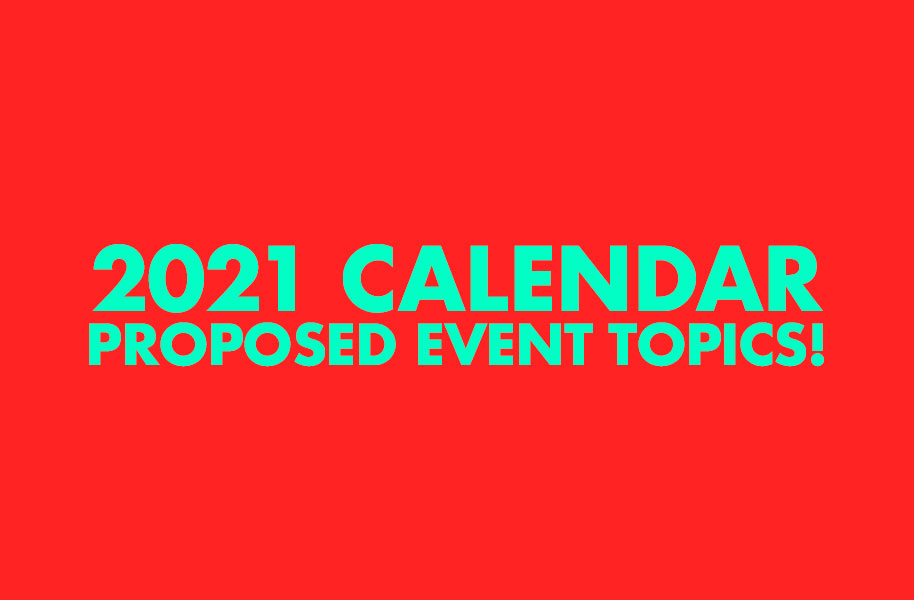 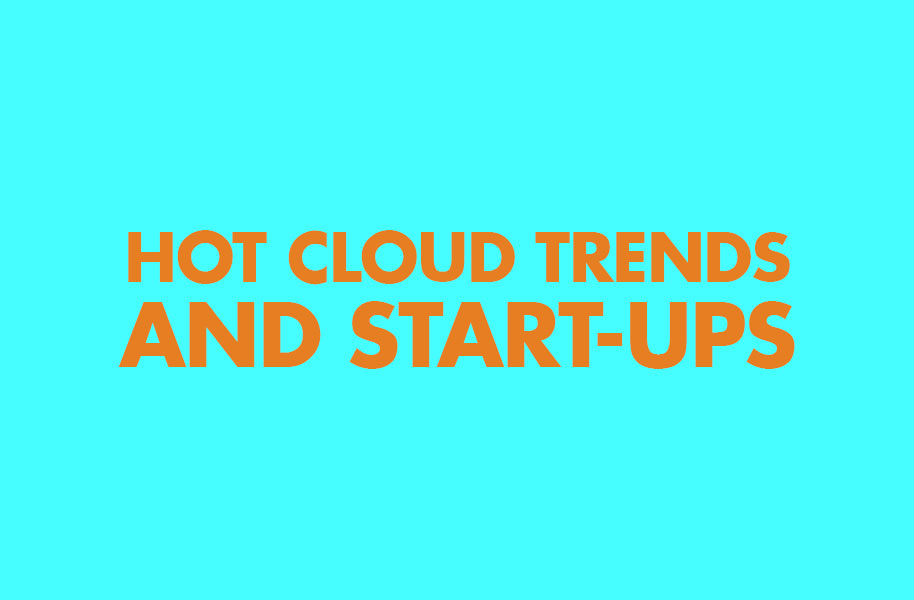 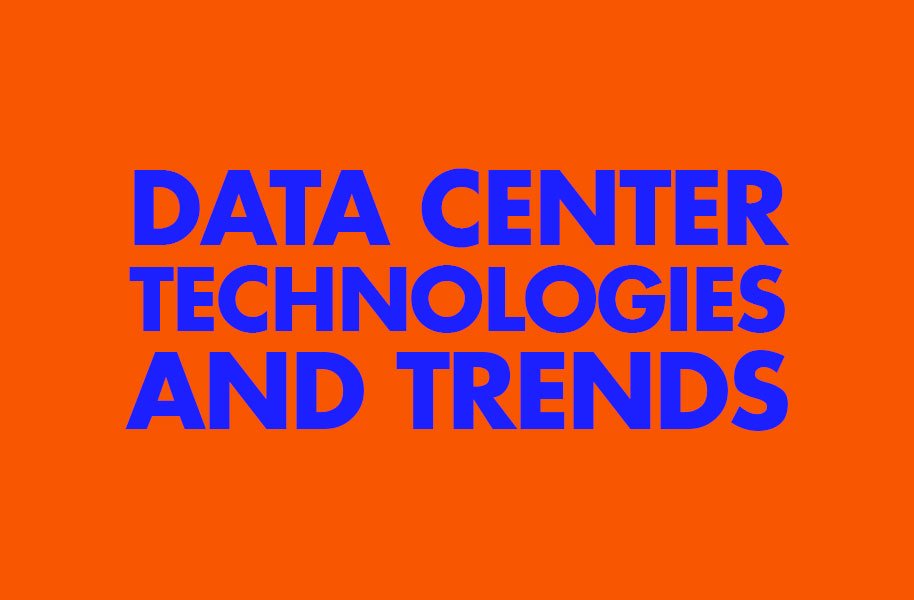 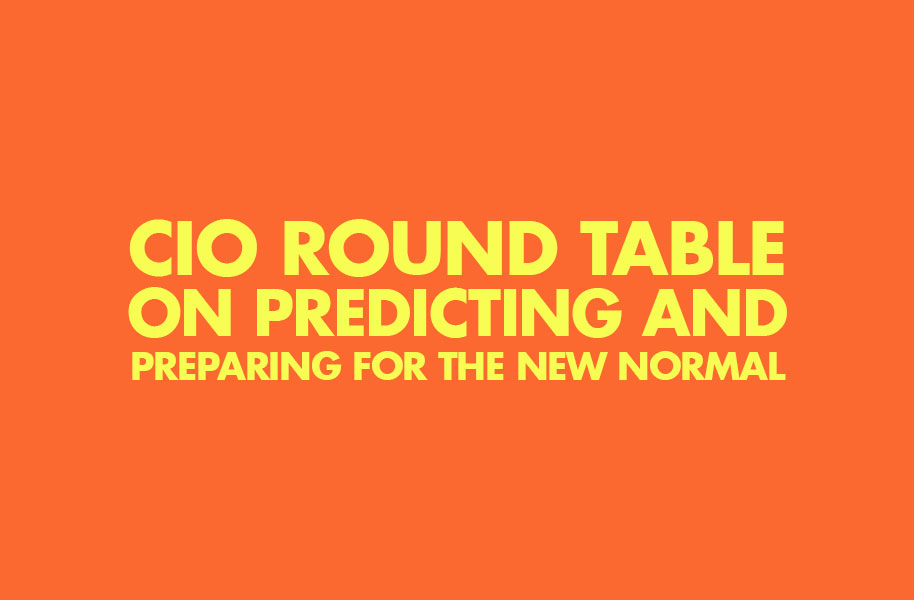 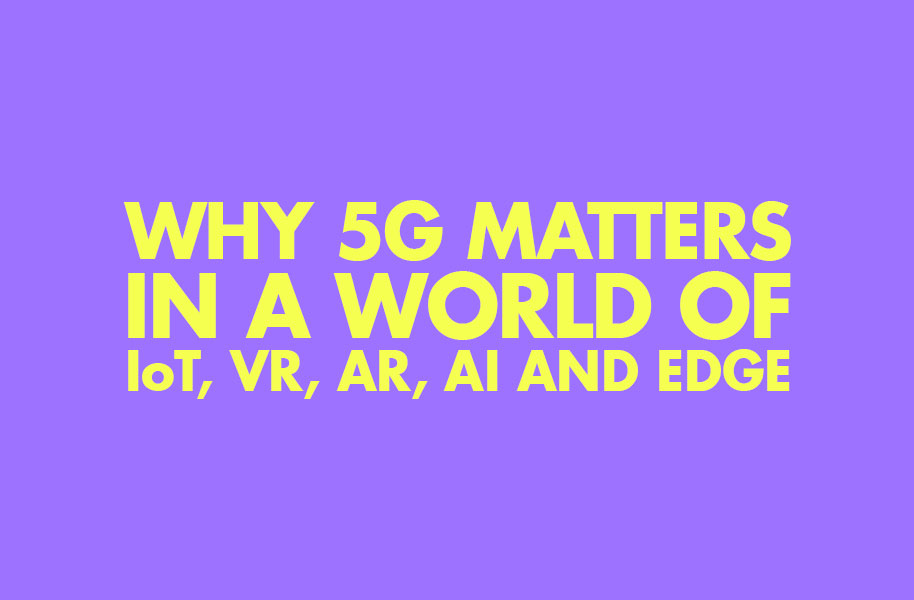