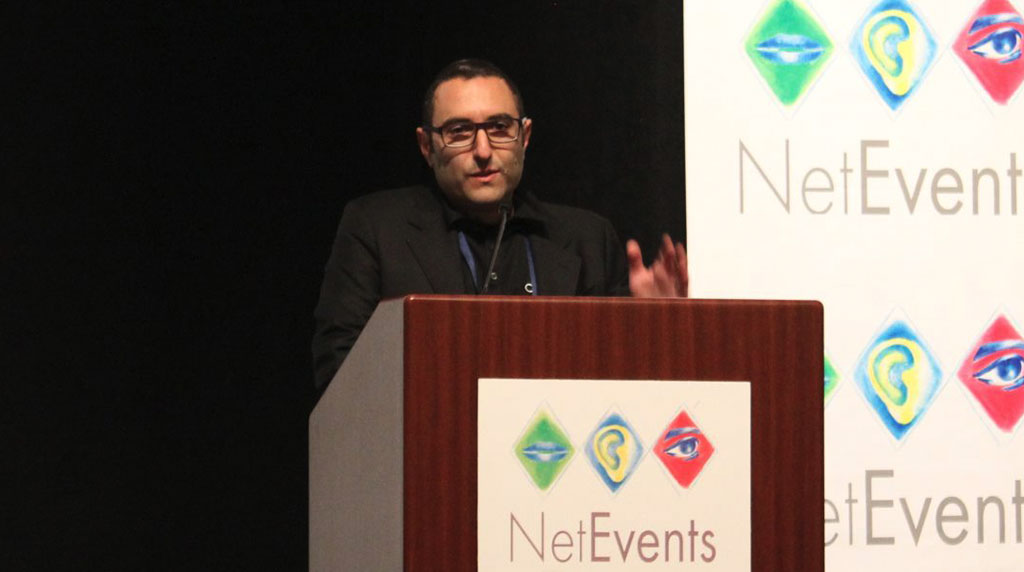 The event, conducted this year on a virtual basis because of COVID-19 restrictions, was a major boost for Microsoft which contributed the Linux-based standard to the open source world in 2016, in collaboration with Arista, Broadcom, Dell, and Mellanox.

SONiC now has 50 contributing member companies and has proven growingly popular in the hyperscale cloud world. Last week’s event underscored how important SONiC is also becoming in the enterprise.

“First, we’re adding incremental resources dedicated to making contributions to SONiC and giving those back to the community,” said Tom Burns, SVP and GM of Dell Technologies Integrated Products and Solutions business, speaking at the event. “Secondly, we’re going to offer a SONiC distribution, combined with the Dell EMC portfolio.”

Dell has been working with intent-based networking (IBN) player Apstra on extending enterprise SONiC support. The Apstra Operating System (AOS) now supports SONiC devices including leaf, spine, and super spine data centre network architecture. Apstra also supports SONiC devices within an AOS managed fabric. And because the latest version of SONiC supports protocols that are critical to the enterprise space, such as EVPN and VXLAN, Apstra now also supports these capabilities. Apstra CEO Mansour Karam has said these new capabilities will open up SONiC to the enterprise market and allow Fortune 500 and Global 2000 customers to benefit from open networking.

“Since Microsoft contributed SONiC to OCP in 2016, we have been watching the evolution of the SONIC ecosystem very closely from a development as well as deployment perspectives,” commented Sameh Boujelbene, Senior Research Director with analyst firm Dell’Oro Group. “It was not surprising that the early adopters of SONIC were major cloud SPs such as Alibaba, Tencent, and LinkedIn.  These large cloud SPs wanted to disaggregate the hardware and the software but did not have enough resources to write their own network operating systems from scratch, as Google, Amazon, Microsoft and Facebook did. However, they have been able to leverage an open networking software such as SONiC and deploy it in their own data centres.”

Boujelbene added that Dell’Oro has been getting a lot of questions about whether it expects enterprises to follow suit and adopt SONIC: “Our main concern was the lack of support behind SONIC,” she concluded. “We are now thrilled with the amount of contribution and commitment from different vendors such as Dell and Apstra to support an enterprise distribution of SONIC.”