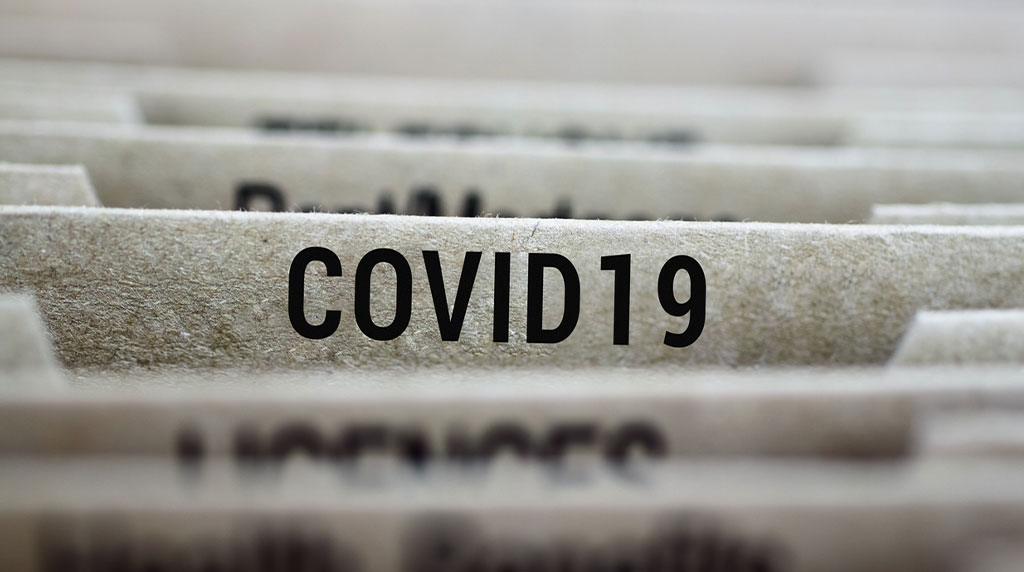 Staying agile while maintaining continuity during and after a crisis

The answer is a tiny .125 micron sphere with bulbous surface projections – called “coronavirus” – at least according to Tim Banting, Omdia’s Senior Principal Analyst, Workspace Services: “COVID has acted as a huge technology accelerator and those trends that we saw taking place over three years have really been compressed into a short period of time as people have struggled to adapt their businesses to suit this ongoing crisis.” 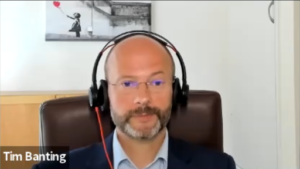 Those 3-year trends he refers to are 5 major shifts researched by Omdia:

Tim was introducing and chairing our recent NetEvents Inter@ctive CIO round table discussion on Business Continuity and Agility During and After Times of Crisis. He said that surviving, and even benefitting from, a crisis requires a combination of:

COVID had certainly forced us to increase organizational flexibility, but many companies had been slower to anticipate the risk. Latest research on some thousand companies worldwide found that only 17% “were fully prepared for remote working as part of business continuity plans”. The 40% majority were “moderately prepared”, 34% “had continuity plans in place but were not prepared for remote working” while 8% were totally unprepared. Tim compared the fact that many companies have twice a year fire practice, but no equivalent exercise for other types of crises.

Of particular interest was data showing that many companies had not simply reacted but possibly learned from the crisis. 38% said that, once the virus had subsided, they would encourage and support increased remote working; 28% would do so only for certain business functions; 15% expected to return to pre-COVID levels. A full 13% said they would make remote working “mandatory” and conversely there were 6% who would actively encourage all workers, including previously remote workers, to return to the office.

So the discussion opened on the question: “what have we learned and, how can we be better prepared for future disruptions?”. What was immediately interesting was the way that technological and social considerations so quickly fused. This was a meeting of people who would under normal conditions be mostly concerned with improving technology while other departments like human resources dealt with the way staff adapt to and work with the technology. Here, however, sheer necessity meant much closer co-operation and greater sensitivity to human factors.

For example: Graham Budd, ARM’s president and COO, said that video links to meetings were not new – in the past meetings had been held where some participants could only join remotely. “But then the people who were on video were almost second-class citizens in that interaction. Whereas now, with everybody on video, it’s much more inclusive.” He also pointed out that: “we all get to see inside each other’s houses, we get interrupted by our kids, pets or whatever. And this insight into each other’s lives reminds us that we’re all human beings as well as co-workers, and it’s actually really valuable social and relationship capital.” So how will we hold on to what we have learned about better collaboration and inclusion?

While a lot of the news has been about Zoom and dialogue, Thoughtworks’ CIO, David Whalley, said that a growing Zoom fatigue was balanced by an increase in asynchronous communication: “we were always very heavily into video conferencing. But the ability to asynchronously communicate through podcasts or video recordings is also increased… we can play it via podcast when we’re out running or exercising. We can watch it in our own time.”

For Arup CIO, Rob Greig, an important change was the attitude to working hours when workers were not tied to the office desk. Instead a more flexible approach that really valued results achieved over time spent at work. He also compared the normal lengthy process of rolling out new technology or processes across the entire workforce with the fact that everyone was using Zoom two days later.

Not all changes were that straightforward, as Steve Jenkins, TATA Communications’ VP Europe, explained. TATA, as an organization heavily geared to sales, sorely missed the regular customer meetings and face-to-face contact. “We then focused our attention purely on the customers, ensuring that they were in good shape and how can we help them. As a technology company, we adapted quite quickly – within two weeks we had 98% of the workforce working from home.”

Thomas Wölker, CIO Rehau, summarized the learning as a balanced triangle between technology, people, and not forgetting leadership: “How can you motivate, how can you bring forward your teams?” This balance takes the learning beyond the pure IT perspective,

Above all they discussed the importance of not forgetting all the learning and slipping blindly back into the “old normal”. Instead it will be imperative to “repair the roof when the sun starts shining” as Steve Jenkins put it. Or rather, as Michael Cole, CTO, PGA European Tour and Ryder Cup Europe put it: “We need to take the key learnings as legacy for the future” when he explained the special measures needed to maintain a sports-based operation under social distancing.

With this we are barely half way through the discussion. Further topics include

The whole hour-long discussion with accompanying transcript and presentation slides is available free on the NetEvents website.

It’s been a golden year for cybercrime