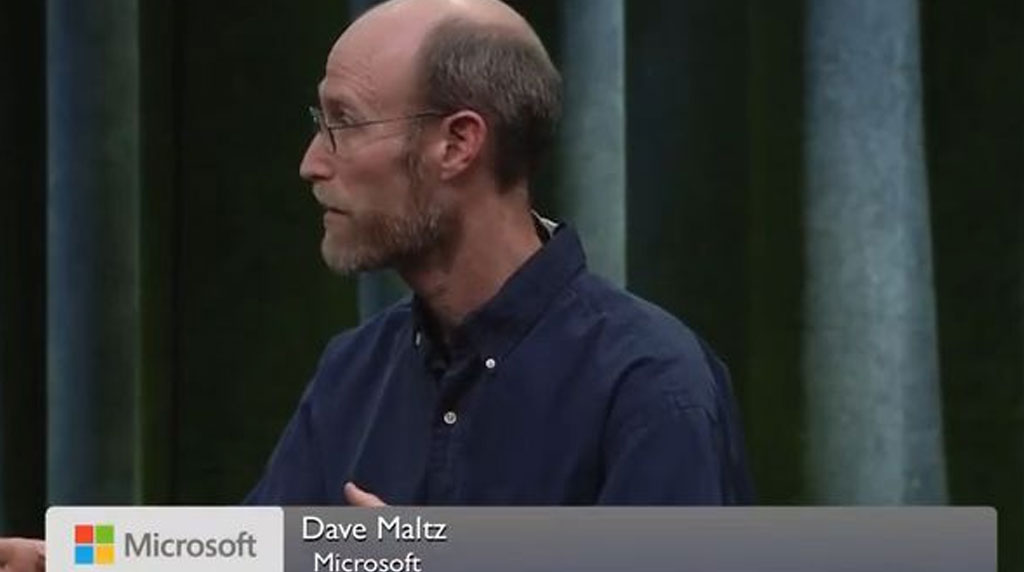 Less than a year ago the question was whether SONiC was ready for mainstream. From what we heard at last week’s Open Compute Project Virtual Summit, SONiC is raring to go.

SONiC (Software for Open Networking in the Cloud) is an open source Linux-based network operating system created and heavily promoted by Microsoft – over 70% of network hardware vendors now support it – in order to enable more flexible, tailored networks with the collective backing of a large community of partners and users. There is little doubt that the project has been a success among hyperscale data center operators, some telcos and large enterprises, but the question was whether it would catch on with smaller companies, where the potential reward is greatest. According to 650 Group analysts, open Software-Defined Networking should grow 33% per year to become a $1.35 billion market by 2023 – and that figure does not include hyperscale adoption.

SONiC’s very flexibility is one factor that could slow down broader uptake, according to Roy Illsley, Distinguished Analyst at Ovum: “it is needing some big use cases to demonstrate it is real and represents a future direction, and is not just another open source goo concept that lacks any applicability to an enterprise that does not have an army of people to work on it.” SONiC is “the first solution to break monolithic switch software into multiple containerized components,” and before wider adoption enterprises need time “to understand all the elements of manging, securing, protecting, and operating containers at scale.”

Instead of going all-out like the hyperscalers, enterprises have meanwhile been helped along by more familiar vendors. These include Mellanox (recently acquired by NIVIDIA); Juniper, which added native SONiC support this year; Dell EMC, which recently started offering commercial support for SONiC to customers other than Microsoft; and Apstra, which integrated SONiC with its intent-based networking last year.

Dr David Maltz, distinguished Engineer, Microsoft Azure Networking, began his presentation Emerging network scenarios with SONIC at the OCP Global Summit by updating us on the current market status. SONIC had already been adopted by more than ten clouds and large enterprises. He stressed the importance because: “People are adopting Sonic because they know that it’s being used in these large enterprises. Because they know it’s been battle-hardened, tested to work in all of these different environments.” With some 50 companies contributing to the SONIC community – 12 joining in the past year – he showed a steep graph of their contributions rising to over 2500 per month by year end.

One of the challenges for open operating systems has been the large 200-500 port chassis switches in data centre and wide area networks. However: “SONIC has cracked that nut” – a community effort involving silicon manufacturers, systems integrators and software companies. “We had to work with many different manufacturers so that the switching and the software would support all the different platforms that come out. We have over 10 silicon sources that can be used in these chassis switches”.

Another challenge was the power consumption – tens of kilowatts per chassis switch: “Working with companies like Credo and HiWire, we’ve been able to dramatically reduce the power that it takes for the interconnects to connect together the different ASIC part of distributed chassis switch. We also had to solve the optics problems… we’ve now been able to get Sonic support for everything from one gigabit all the way up to 100 gigabit 400 gigabit, and soon 800 gigabit over short distances like you’d find inside of data centres, as well as longer distances between data centres”.

The security challenge is being addressed with support for MACSec (Media Access Control Security) encrypting links between switches.

He ended his presentation with a glimpse at some of the latest innovations to be expected this year. Starting with:

David Maltz concluded with a universal vision: “Sonic can truly be the one network operating system –  from backbone switches down through our data centres to the 5G edge, and all the way onto servers as part of that Smart NIC solution”.

With this, and further sessions and demonstrations in the OCP Summit, it is clear that SONiC is headed for the mainstream. Just how quickly it will take off will depend on how industry and business recover from the current pandemic crisis.