Juniper Networks recently concluded the acquisition of Apstra, a recognised leader in the field of data centre automation and pioneer of Intent-Based Networking (IBN). The value of the deal was not disclosed.

Juniper has long stated its ambition to lead the market for autonomous – or self-driving – networks. It’s an aspiration that has led the company increasingly into the software business, notably with the $405 million acquisition in 2019 of Mist Systems, which specialises in artificial intelligence based networking.

So what attracted the company to Apstra and what can we expect to see from the combined operation?

To get some answers to these questions, NetReporter talked to Mansour Karam, one of the three co-founders and former president of Apstra, who joins Juniper as vice-president of products.

[NetReporter] What was it that impressed Juniper so much that it wanted to acquire Apstra?

Apstra pioneered the concept of intent-based networking (IBN) and built the first and only IBN product on the market, the key software piece that delivers operational simplicity and efficiency. Apstra also gives Juniper a unique play for day two operations, including intent-based analytics, root cause identification, closed loop assurance and automation for change management.

Today’s data center solutions must start with the value of software and, with Apstra, Juniper is armed with best-of-breed software to address the requirements of modern data center customers.

[NetReporter] Looking back over the last few years the messages from Juniper and Apstra have been very similar. Both companies have been stressing the importance of data center automation, the role of intelligence in the network and the need to reduce complexity for customers. Can you spell out exactly what each company brings to the party?

[Mansour] I’m going to focus on the data center space, where Juniper already delivers a range of modular switches using Juniper’s own proprietary silicon as well as off-the-shelf silicon from Broadcom. We’re leading the way with 400 gigabit Ethernet enabled switches. Juniper also brings to the table a modern switch operating system, JUNOS, which was redesigned in recent years to deliver the modular, cloud-optimised architecture that modern data center customers expect. The combination of Juniper hardware and JUNOS results in industry leading telemetry that can be accessed through a modern streaming interface and APIs.

What Apstra brings to the table is the best-of-breed management piece for the data center, the operational piece, software that automates the entire lifecycle of network services: day zero, day one and day two.

[NetReporter] You’re known as the pioneer of Intent-Based Networking. A lot of people will already know that term, but for the benefit of anyone who is not familiar with it, perhaps you can spell out what it means

[Mansour] Intent-Based Networking is a system for network engineers to describe what they want from their network – its desired outcome – and then having software that automatically configures the network to achieve that outcome. The software’s job is to ensure that the network is behaving as intended and to give advanced warning that an issue may be brewing.

Think of it as a solution that spans the entire lifecycle of network services: the design, deployment and operational phases. IBN is used both by the network architects and the operators, so that together they can respond quickly to the business demand, while maintaining high levels of reliability and flexibility. Central to the IBN concept is that because it is agnostic about the equipment on the network, it also maximises vendor choice.

[NetReporter] We’ll come back the point about vendor choice because that’s really important to customers. Before we do, let’s pick up on something else you’ve talked about, which is the need to minimise human involvement in data center network design and day-to-day operations. When we leave everything to human beings, the result is all kinds of inconsistencies that make the network more complex and therefore costly to manage. Your approach appears to be about eliminating some of the less reliable human factors from the equation. Is that a fair summary?

[Mansour] That’s exactly right. The alternative is that you would have a disparate set of technologies and solutions that operators and architects use. When that happens, you’re introducing complexity and increasing the opportunity for problems to arise, which increases your costs. Having a unified approach and a consistent operational model is what’s critical here.

When architects design an environment in their own particular way and as that environment evolves over time – perhaps with new devices and applications added to the network the operational model can start to break. Operators then spend all their time firefighting and problem-solving. When you add intelligence to the network you can not only solve problems but anticipate and avoid them. We want to use humans for the tasks that they are good at and find rewarding. Our approach is all about enabling that to happen.

[NetReporter] Since you coined the term Intent-Based Networking, a number of other companies have started using it too. Cisco recently renamed one of its divisions after it. Obviously imitation can be flattering, but does it worry you that other vendors are moving into that space?

[Mansour] As I’ve mentioned, Apstra pioneered Intent-Based Networking, but more importantly we built the only IBN solution on the market. There are some fundamental pieces without which you really don’t have an Intent-Based Networking system. The foundation piece, which we’ve just talked about, is that operations begin with architecture and design on day zero of the network and stay connected all the way to day two, in one closed assurance loop. Unless one builds the whole network in this way from the start, you can’t achieve all that’s possible in automating and moving towards the self-driving network. Bolting on a piece of tech here or there or trying to stitch together this system or that as many competitors are doing results in operational air gaps that actually introduce more complexity. Worse by masking the problem they can actually make it harder to see what is going on in the network.

This is directly opposed to the Intent-Based Networking goal of eliminating repetitive error-prone manual work and, most importantly, giving operators complete visibility and control of the user and application experience.

Our product embodies all aspects of Intent-Based Networking: single source of truth, closed loop validation, intent-based analytics, root cause identification. Multi-vendor capability is a key tenet of Intent-Based Networking and it’s unique to Juniper. That enables us to support not just Juniper operating systems such as JUNOS, but other switch operating systems as well, such as SONiC which we believe has the potential to become an important ingredient of future cloud data centers.

[Mansour] It’s particularly difficult at the management layer where you want software that treats your entire network as one system. It’s one thing to say I’m going to buy all my switches from one vendor, but what happens when you want to add equipment from another vendor or when you need to bring two networks together? When you standardise on one management solution that only works with that vendor’s equipment, that’s how you lock yourself in completely.

[NetReporter] Once upon a time, the likes of Juniper and Cisco sold hardware, switches. What business are they in now?

[Mansour] In the past, you’re right, networking was about selling boxes. Today, while hardware is always going to play an important role, networking actually starts with the right software. That software needs to deliver reachability, of course, but also security, compliance and quality of experience. It’s software that delivers simplicity of experience and the agility the business needs as well as significantly reduced operational costs.

[NetReporter] We’ve talked a lot about Intent-Based Networking, but what is the broader alchemy that we can expect from the combination of Juniper and Apstra?

[Mansour] Being part of Juniper will allow us to take our vision to the next stage. Our goal is to make Intent-Based Networking part of every data center network on the planet. By combining forces with Juniper I see synergies with best-of-breed AI platforms such as Mist, as well as opportunities for advanced telemetry that will take networking to the next level. I envision a continued focus on open networking including SONiC, which we’ve talked about, and a continued push for simplicity, speed and scalability in the data center.

Beyond the data center, automation touches on all networking domains – the enterprise campus, the WAN, SD-WAN and the cloud. At Apstra we built a platform for automation focused on the needs of the data center, but with Juniper we can see the same platform, the same Intent-Based Networking vision applied to those other domains.

[NetReporter] Thinking about the broader trends, and particularly the shift in the center of gravity of the IT industry from the traditional on-premise data center to the cloud, how will Juniper’s acquisition of Apstra help you to address that challenge?

[Mansour] While I agree that the center of IT gravity is shifting to the cloud, we see customers continue to deploy on-premises data centers and this market will continue to expand. In that context, we enable users and operators of private data centers a cloud-like experience as well as the agility of cloud operations. Having said that, we do expect that customers will increasingly look for solutions that deliver automation across the private and public cloud domains, that is for multi-cloud and hybrid cloud scenarios and Apstra’s approach can naturally be extended to those environments.

If you look at the past year, it has clearly highlighted the importance of networking. Simply put, in today’s world networking is fundamental to productivity. What the global pandemic highlighted too is the importance of software and automation, because it enables the flexibility and speed demanded by businesses that need to pivot in periods of crisis. 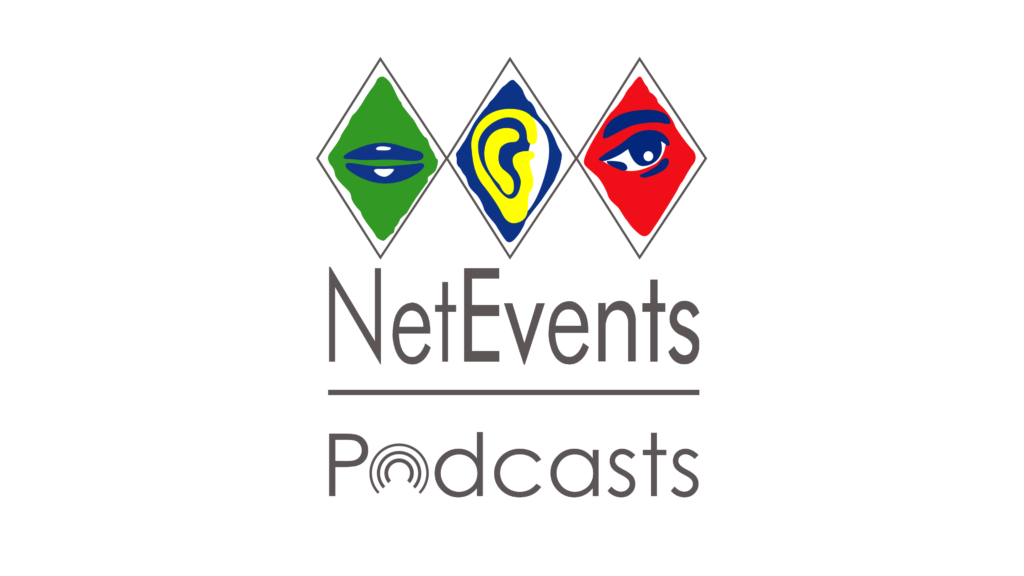 Achieving growth through adversity in the New Normal

Time for an AI-driven rethink of our IT operations