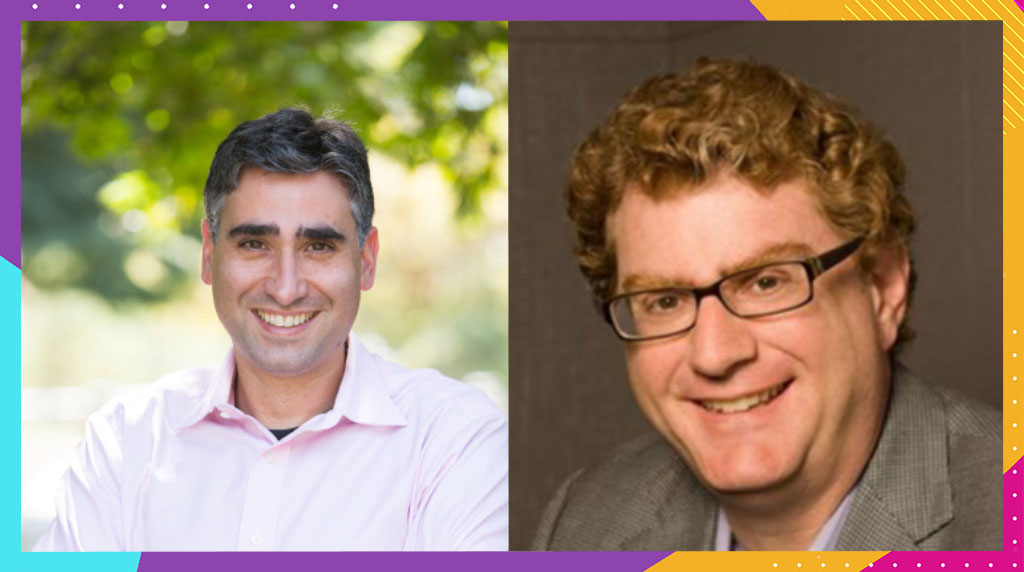 Why the network of the future is cloud-native

Enterprises need networks that enable optimal agility, ones that are driven by software and with as many functions as possible automated and virtualised. They need this because otherwise their dreams of a full digital transformation of their business will remain unfulfilled, stuck at the planning stages unless backed by the kind of connectivity that can glue a complex set of moving parts into a seamless whole.

Technologies like SD-WAN have taken them some of the way down the road – in fact a lot of the way. But SD-WAN alone doesn’t cover all the bases. On its own, SD-WAN doesn’t address challenges like security, or solve issues thrown up by the kind of highly fluid network edge that enterprises will be familiar with as the new norm. Most of all, it doesn’t automatically tie together the mesh of hybrid cloud resources that many businesses rely on  – not at any rate without extra investment and added effort.

Only a network that is truly cloud-native will enable businesses to meet their digital goals. A cloud-native network will be free of all the hardware-driven constraints of yesterday’s connectivity, running instead on a purpose-built software-led platform that is designed from the ground up to take advantage of all the things that make the cloud so valuable as a modern compute resource.

To get an idea of what a cloud-native future looks like, NetReporter spoke to two of the people who are investing in that future today, and in so doing are helping to shape what ‘cloud-native’ really means.

Martín Casado is an entrepreneur, an investor and a proven winner when it comes to spotting and capitalising on future technology potential. Currently a general partner with venture capital firm Andreessen Horowitz, he is a leading pioneer in the field of networking and one of Silicon Valley’s most influential and respected figures.

Casado started his career at Lawrence Livermore National Laboratory in California where he worked on large-scale simulations for the Department of Defense, before moving over to work with the intelligence community on networking and cybersecurity. His work at Livermore led him to Stanford University where he created the software-defined networking (SDN) movement. His innovative work with SDN has given rise to a whole new style of connectivity in the form of network virtualization.

Casado moved on to become co-founder and chief technology officer at Nicira, which was acquired by VMware for $1.26 billion in 2012. While at VMware, Martin served as senior vice president and general manager of the Networking and Security Business Unit, which he scaled to a $600 million run-rate business by the time he left in 2016. Martin has been awarded both the ACM Grace Murray Hopper award and the NEC C&C award, and has been inducted into the Lawrence Livermore Lab’s Entrepreneur’s Hall of Fame.

Casado defines cloud-native networking as networking technology that is purpose-built to run in the cloud: “The cloud hosts different workloads than traditional physical networks,” he points out. “For example, the cloud has largely gotten rid of Layer 2, doesn’t have geographic constraints, and has far more context on the services being run. Cloud-native networking is thus built to support cloud-native workloads and their particular requirements and operational paradigms.”

Casado sees cloud-native networking as a market with major future potential: “It’s definitely a layer of interest to investors,” he says. “Of course, it’s hard to predict how any market will play out, but I suspect a lot of value to accrue to that layer. Its use cases embrace really anyone deploying workloads in the cloud.”

As for who the leaders will be in this critical space, Casado considers it is possibly too early to say: “The big question is whether you’re going to see legacy solutions step up, or solutions built for the cloud,” he concludes. “I’m bullish on the latter. Take, for example, the Nebula open source project built at Slack.”

Another influential Silicon Valley mover and shaker is Dan Scheinman, Angel Investor. Scheinman is a seasoned high technology executive, investor and advisor with a keen eye for emerging opportunities. Formerly with Cisco Systems, he helped grow the company from $100m to more than $40bn in revenue.

“The big trend, which has been accelerated by the COVID-19 crisis, is the rise of ‘cloud first’ thinking inside large enterprises,” he believes. “Enterprises across the world are increasingly seeing the benefits of thinking ‘cloud first’ for applications, both internal and external to the business. We’re in a world where a company that used to have 100 offices now in effect has 7,000, since everybody works at home. Such enterprises more than ever need to have the scalability and flexibility of cloud applications.”

Scheinman believes that the shift of applications from the enterprise to the cloud will remain one of the most fundamental and important shifts in compute over the next decade, more so even than it has been over the past 10 years: “This, combined with the shift in how companies interact with their customers, creates one of the largest drivers for change we have seen,” he claims. “As an early investor and board member in Zoom, I have seen both trends at work as the company has seen an increase in the number of users, and been able to achieve scale using the cloud. The opportunity is across the tech stack from storage, to network, to DevOps and to core applications. Of course, some opportunities are farther along and some are earlier.”

Scheinman fully admits that for investors like himself, the cloud-native market is in its infancy: “This is a time of great promise and of course great uncertainty,” he concedes. “I believe that we are still in the early innings of the transformation of the enterprise.  For the past 10 years, there has been an almost infinite explosion in niche SaaS apps selling to the enterprise.”

Scheinman defines what comes next as the following:

Scheinman lists three cloud-native companies, in which he has invested, that he considers to have future promise in this new world:

For those in the media wanting to be ahead of the game in understanding the likely impact of cloud-native networking technologies, the following virtual event should be regarded as unmissable:

The following links to a selection of leading cloud-native vendors will help to build further understanding of this crucial developing space:

Plus here’s a link to the Cloud Native Computing Foundation (CNCF), an independent body which works to unite the world’s top developers, end users and vendors in this field.